As opposed to a struggling artist, I am an artist who struggles. I struggle mostly with the depression associated with bipolar disorder (Type II) and post-traumatic stress disorder (PTSD), but also with art's power, or lack thereof, or appropriateness thereof, to intervene in questions of justice in the world.
I make performances, videos, installations and objects. I make metaphoric crumple zones, the parts of a car’s body designed to absorb the massive energy caused by the impact of a crash. Like the engineering of a crumple zone, my works create a space to observe controlled deformation, rather than merely succumb to chaotic destruction. They explore ways to redirect and absorb the forces that threaten to crush us.
Part of the difficulty in recovering from trauma is accepting the lack of agency one had during and after the traumatic experience. I deliberately plan and perform “accidents” in which no one is hurt and nothing terrible happens - my actions are no longer accidents, no longer completely beyond my control. I regain the ability to think, to shape events. The outcome is cathartic rather than traumatic, life-affirming rather than tragic. I am interested in how human actions on objects - breaking, throwing, dumping, swallowing, smashing - represent how we treat ourselves internally and how we treat one another. I am interested in how institutional text can be useful and also dehumanizing. 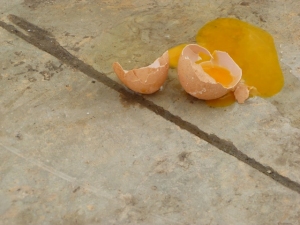 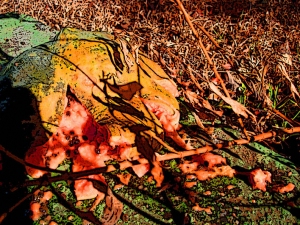 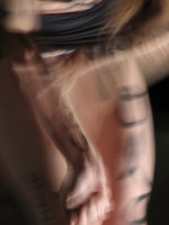 Stigma Exorcism - Whiter Shade of Pale
For this performance I mark my body,
literally stigmatize myself, with all the aspects of my identity that have been considered
aberrant, dangerous, dirty or undesirable
now or at some time in history,
somewhere in the world.
And then I must keep them all secret. 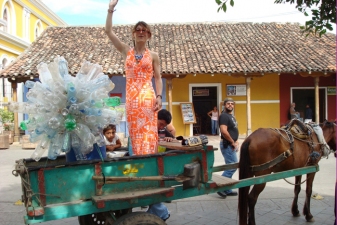 Bottle Poems
Documentation of a performance in Granada, Nicaragua, as part of the International Festival of Poetry. 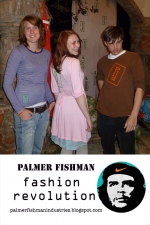